BSEF and its member companies are committed to making information about bromine, and bromine-based technologies available to the public. We also actively engage and cooperate with regulators and are working with relevant value chains retailers to support the safe manufacture and use of everyday products which include bromine or brominated products.

BSEF has noted recent media reports based on a study entitled Concentrations and migratabilities of hazardous elements in second-hand children’s plastic toys[1] undertaken by a researcher at the University of Plymouth, UK. BSEF accepts that the study presents some interesting insights into the presence of substances of potential concern with respect to human health.  However, the results should not be over-interpreted.

The media reports, based on the accepted manuscript, are claiming that because of exposure through plastic toys, children are at risk of negative health impacts. This interpretation, however, is not supported by the facts. 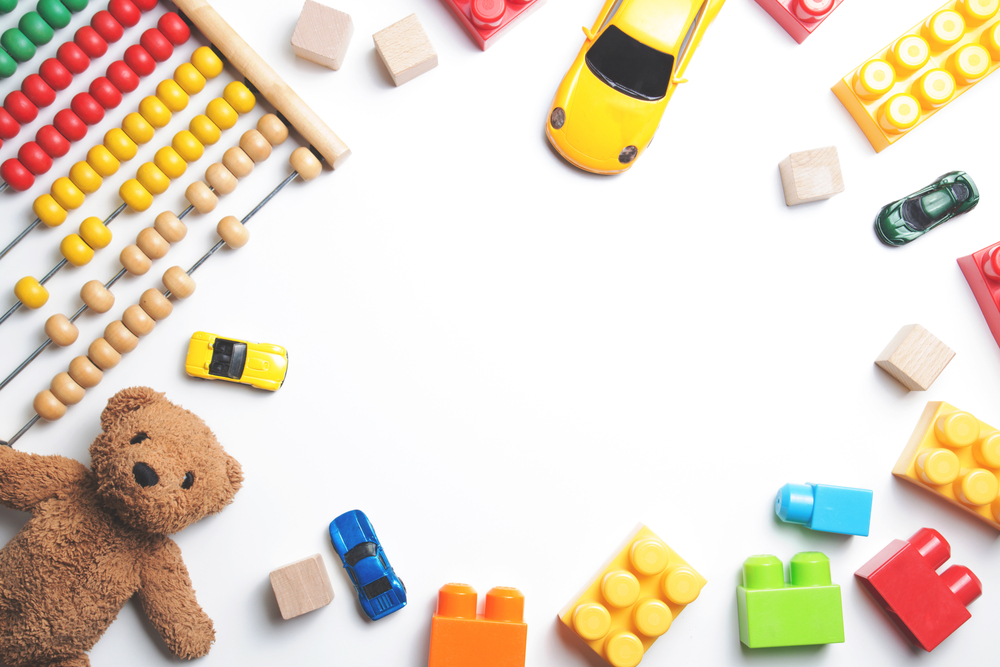 With respect to bromine and brominated substances found in the assessment of the old toys, the author of the study, Dr. Andrew Turner,, makes a number of assumptions. Most notably, he claims that the presence of elemental bromine (Br) in the plastic toys demonstrates the presence of brominated flame retardants (BFRs). He additionally speculates that the brominated substances found are likely those of banned substances including polybrominated diphenyl ethers (PBDEs) or Polybrominated biphenyls. While this is possible, the paper did not provide any empirical evidence for this and is thus speculative.

The author also overstates the migratory propensity of “BFRs” due to their “relatively small molecular weight”. Since the study did not determine which brominated compounds were present, it is obviously not possible to know their molecular weight. The above statement is thus speculation.

As to the actual data, in the one case (out of ca. 200 samples) where the paper finds migration of brominated substances, the study demonstrates that most are not bioaccessible. In fact, it reports that only 1.8% of them are. This means that >98% are not bioaccessible. Moreover, since there are no defined migration limits for brominated compound with which to compare the measured values to, no judgement as to their potential health impact is possible.

The author goes on to make a number of misleading statements in the paper that need to be corrected.  Firstly, the author claims that “many commonly-employed BFRs are persistent, bioaccumulative and toxic”. This is not factually correct. There are ca. 70 different BFRs in commercial use. Only four are restricted or banned. All others are required to conform to the strict requirements set out in chemical management regulations around the world such as for instance, Reach[2]

Secondly the author states that under EU Directive 2002/95/EC (Restriction of Hazardous Substances Directive), these “BFRs” are restricted. This is incorrect, as this Directive only specifically restricts the use of PBDEs and PBBs.

Given the above concerns and inaccuracies, BSEF advises readers of the manuscript to think critically when interpreting the information presented so as to not misinterpret the many generalisations and uncertainties that are included within it.